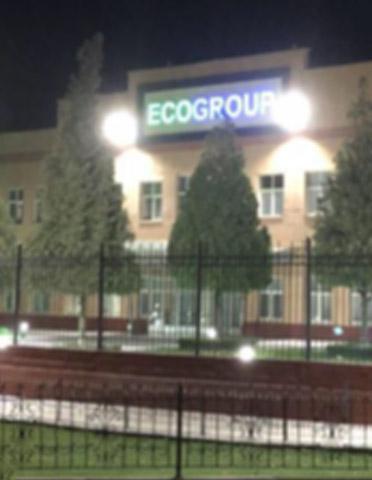 As part of the execution of government tasks to develop new types of products, increase export opportunities and update technological cycles of the industry by localizing finished products, the company “ECO DRIP LUX” LLC acquired the latest high-quality equipment of the world's largest companies, such as DRTS (USA), MERGEN (Turkey), QUATRO (Turkey), ZEANON (China). This allowed our company to produce high-quality domestic products, which accordingly reduced the volume of currency conversion for their acquisition from abroad, and allowed our farmers to experience significant savings when buying equipment for drip irrigation, which in turn can positively affect the further formation of prices for agricultural products. 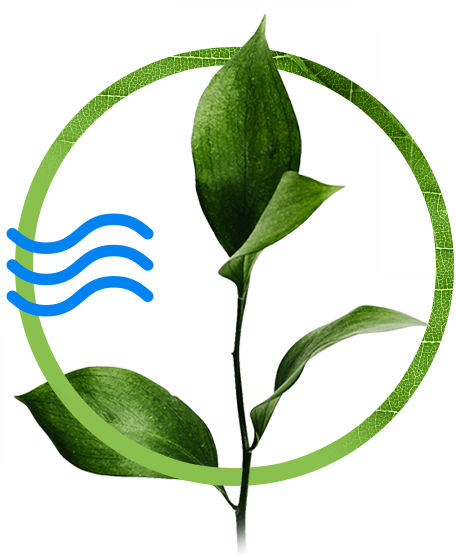 History of the company

The company was established in 2011 in Tashkent. Initially, the company was engaged only in the production of flexible hoses from polyethylene, as well as hoses for drip irrigation. Then, starting in 2013, the production of shading and anti-hail nets began. In 2015, the management of the company decided to expand production, and since this year many new types of products have appeared on the market, intended to satisfy the agricultural sector of the economy of our country. Seedling trays, decorative stereo vases, as well as plastic boxes and trays for vegetables and fruits began to be produced. In 2016, the company acquired the Fittech brand, under whose logo more than 115 types of compression fittings for PE pipes and other products are produced. At the end of the year, to expand production capacity, the company moved to a new building with an area of ​​12,000 m2. In 2017, in response to increased local demand, the company invested in the acquisition of European technologies for the production of drip irrigation lines. The company also added to the portfolio of products the new range - flat hoses, compression fittings 20-110 mm, mini fittings for “nano” irrigation, trunk pipes 16-400 mm, PVC pipes 50-400 mm, geomembranes from soft PVC, quick- assembled modular sprinklers.

On the site you can post photos both on text pages and create photo galleries. Our control system allows you to automatically reduce photos, and yet we recommend using the "Save for Web" function when working with images in graphic editors. It allows you to significantly compress the size of the images. Thanks to this, the site loads faster and less traffic is consumed, which is important for users who do not have access to unlimited Internet.